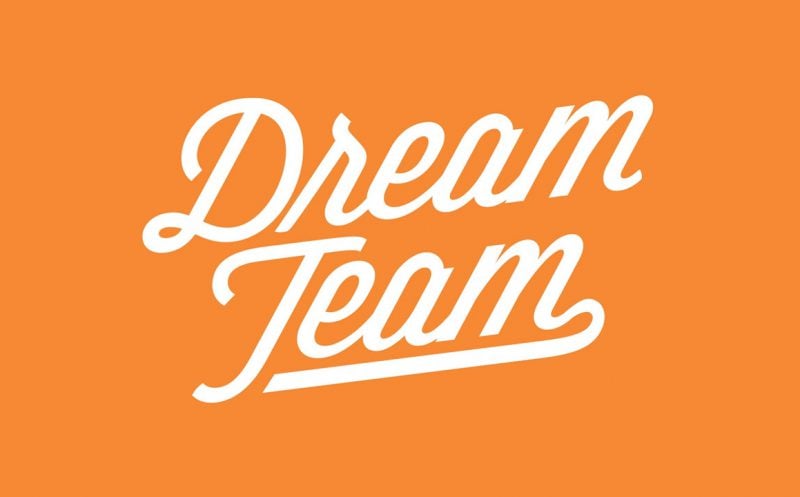 GPL’s 12 Coaches are as diverse a bunch as the cities they represent. Everyone comes from different bits of the poker world, and its a safe bet to assume that no two managers are going to have the same strategies when it comes to selecting and utilizing their roster of players. In fact, the one constant – whether its the Royals’ ringleader Liv Boeree, Vegas’ own Chris Moneymaker or the League’s other Team Managers – seems to be that all of them have world class poker talent at their disposal they call friends.

If they’re lucky enough to nail down the names they want during GPLs Draft Day on February 25th, 2016 is another question. Dream Teams come in all shapes and sizes, and the key elements to make them might be more achievable for some Managers rather than others. For example – Moscow Wolverines Manager Anatoli Filatov is likely (read: this is just speculation at this point) to build a team composed of Eastern European crushers. Its a player contingent that’s close to one another and likely isn’t top-of-mind for a manager like LA’s Maria Ho or other North American head honchos.

That said, Its going to be fun watching the overlap of team interests play out for all teams. With the addition of a 6th roster spot, there’s 48 draftable spots in the League, and only so many names in the hat to pull out. Someone’s feelings may get hurt and poaching will definitely get into the mix. Everyone’s dream teams may be different – but they aren’t TOO different, afterall. There’s a good chance lots of manager’s ideas of who GPL’s Michael Jordans/ Serena Williams (male or female) are will end up being the same.