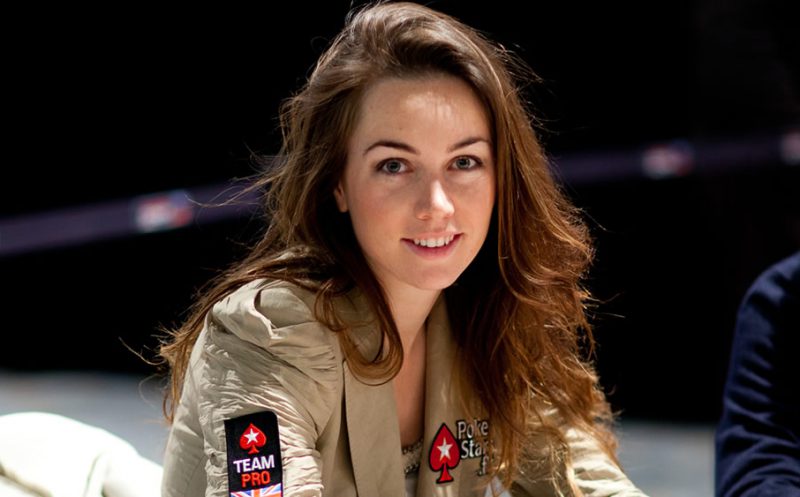 Liv Boeree to lead the Royals in London

Many consider Liv Boreer to be poker royalty, which is fitting as she has been announced as the Team Manager for the London Royals of the Global Poker League.

A star both on and off the poker felt, Boeree, a former EPT Sanremo Champion, remains one of the most recognizable players in poker. Having participated in many non-poker shows, Boeree has acquired several skills that should see her shine at the helm of the Royals.

She co-founded Raising for Effective Giving, one of poker’s most charitable initiatives, alongside fellow poker pros Igor Kurganov and Philipp Gruissem.