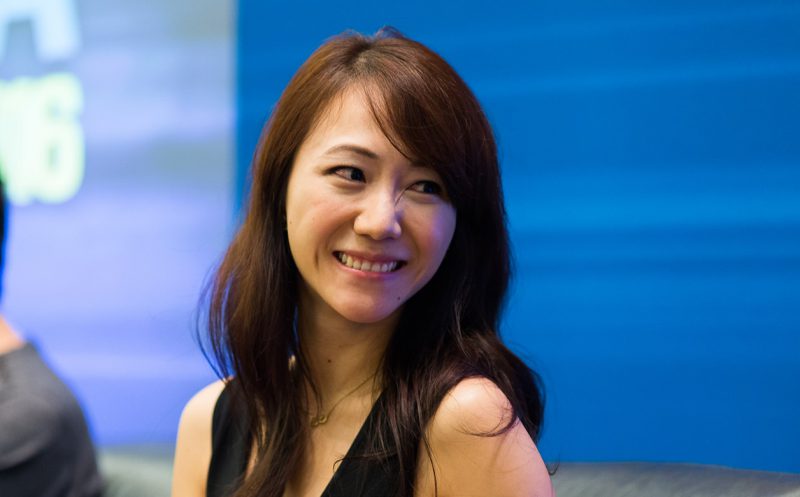 One of the biggest names in poker in Asia is about to embark on a brand new journey. Celina Lin has been named Team Manager of the Global Poker League’s Hong Kong Stars.

Lin, one of the most popular poker pros on Twitch, has won five events on the live tournament circuit. She will hopefully be as successful at drafting star poker players this February in Los Angeles at the first-ever GPI Draft Day.