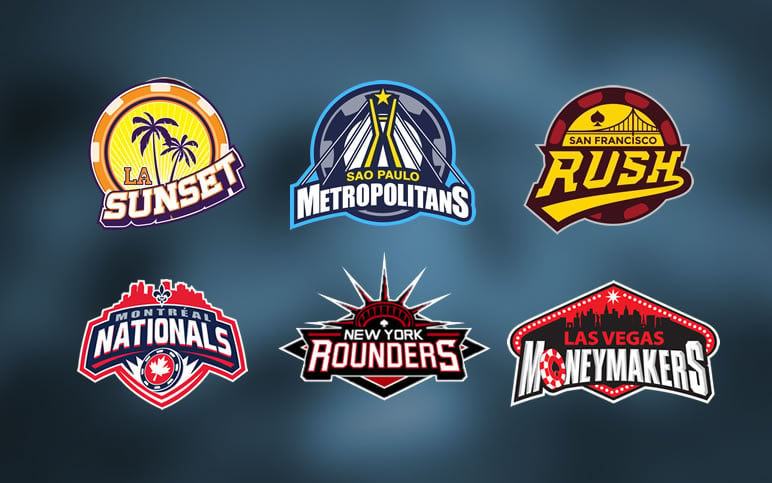 A look at the Americas Conference

The Americas Conference will feature teams from three nations spanning a range of over 6,000 miles. The West Coast of America will see two teams represented in the GPL with Maria Ho’s LA Sunset and Faraz Jaka’s San Francisco Rush both looking the rule the roost in California. The East Coast is set to rally around Bryn Kenney who takes charge of the New York Rounders. Chris Moneymaker, the man who sparked the poker boom in 2003, will be looking to reignite the game for a second time round as he takes charge of the Las Vegas Moneymakers.

With an enviable pool of local poker talent at their disposal, the Montreal Nationals of Canada will be headed up by French Canadian pro Marc-Andre Ladouceur. Arguably the largest following in the Americas Conference will be that attached to the Sao Paolo Metropolitans. Not content with the inevitable support of a poker mad nation which includes poker fanatics Neymar Jr and Ronaldo, Metropolitans manager Andre Akkari will also be hoping to garner the support of an entire continent as they looking to pull off a GPL coup for South America.

The 6 teams in the Americas conference, fresh off the February 25th Draft in LA, will compete in the inaugural season of the GPL across a range of online and live formats. Whilst the full Season 1 schedule is yet to be confirmed, GPL has given players and fans a taste of what to expect, including details on a number of innovative concepts such as the “action clock”, and the standing element and The Cube.