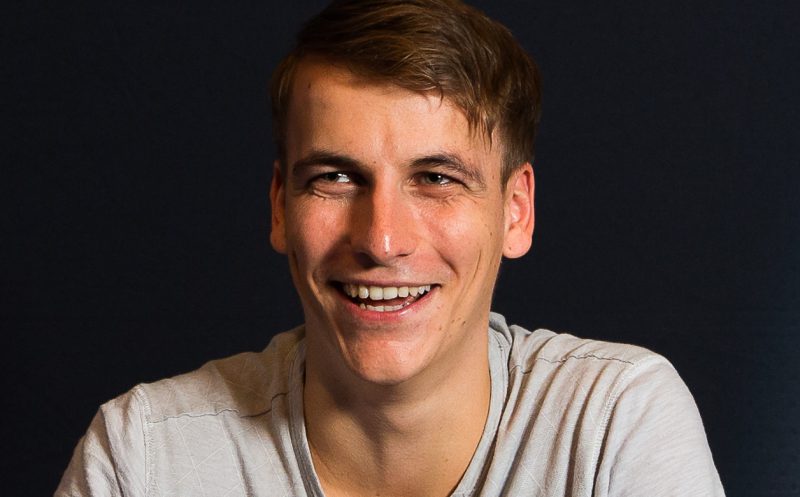 One of the most successful tournament players in German poker history, Philipp Gruissem will guide the Berlin Bears, serving as the squad’s Team Manager for the inaugural season of the Global Poker League.

The former #2 ranked poker player in the World represented Germany at the 2015 GPI World Cup in Malta.