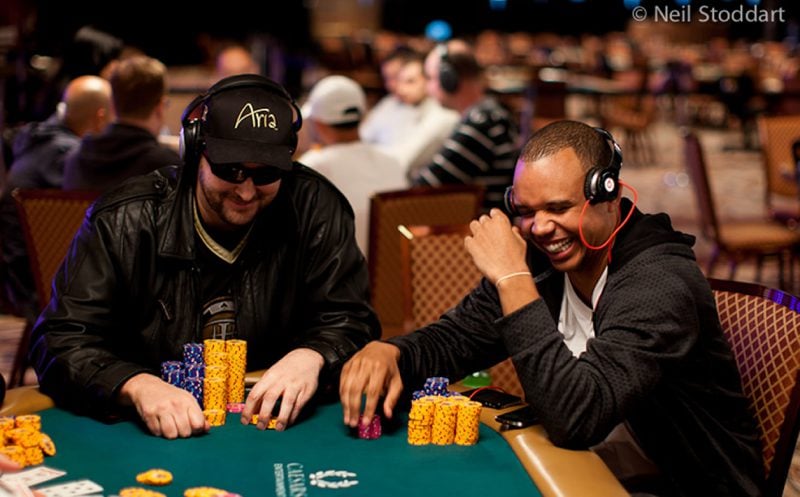 Although Moneymaker is the only one expected to have a Global Poker League team name inspired by his iconic last name, PokerListings took a shot at naming three other possible GPL teams after other big names in the game as part of their Daily 3-Bet:

We’re certain Jamie, Phil and Gus were all flattered! You can read the full Daily 3-Bet here.