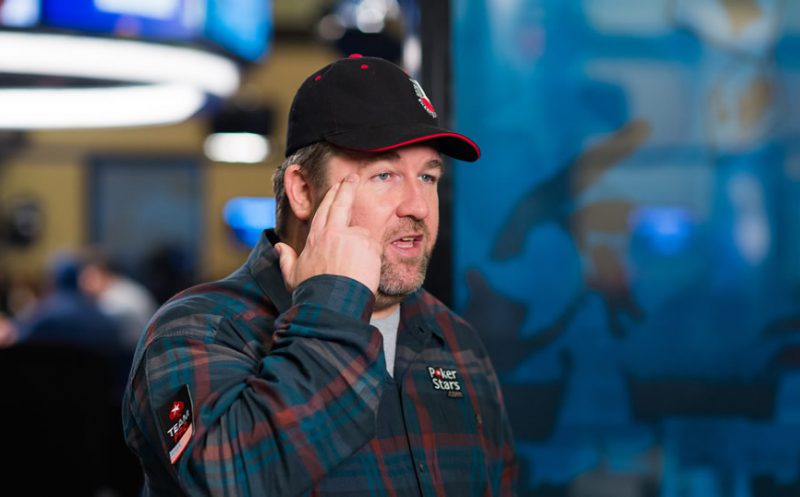 World Series of Poker Main Event Champion Chris Moneymaker, who’s win in 2003 triggered the poker boom, posted the logo of the GPL’s Las Vegas Moneymakers, stating that “This will be a fun adventure!!!”, providing a first glimpse into the upcoming planned team and logo revelations for the Global Poker League.

Hours later, GPI Chief Executive Officer would confirm that Moneymaker would lead the Las Vegas squad, announcing he would be the Team Manager for the Moneymakers.

The Global Poker League is expected to announce more details on the inaugural season later this month.