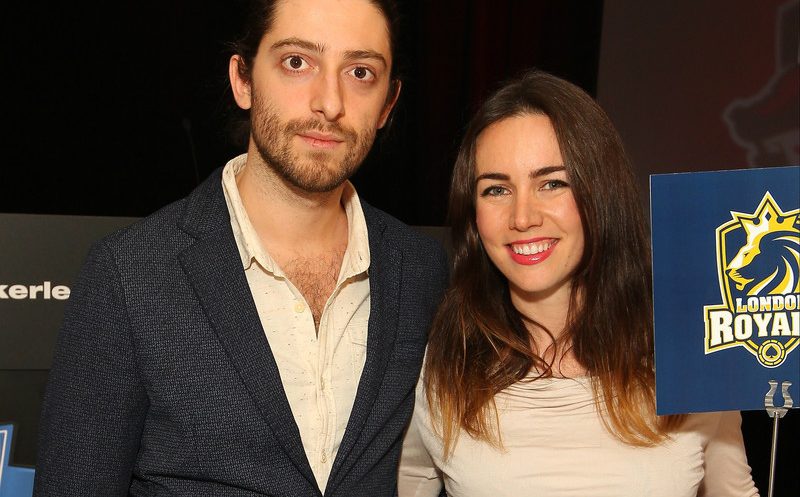 Royals as leaders into the Summer Series

Liv Boeree must be a happy Team Manager; her gang is going into the GPL Live Summer Series in Las Vegas as the leaders in the Eurasia Conference.

Stellar performances from Liv herself, Igor Kurganov and Sam Trickett in the last week of regular season online games saw the team score 18 points and take the lead. Igor was able to score 5 points in Tuesday’s first 6-max match and Liv won the second match of the evening, adding 7 points.

Sam Trickett won two of the three heads-up games versus direct competitor for the number one spot Vladimir Troyanovskiy of the Moscow Wolverines.

Mike Leah of the Paris Aviators won his 6-max game on Tuesday, but the rush of being back in contention for first place in the league was a short one. Just a day later ElkY was swept by Nanonoko in the second round of the Clash of the Twitch Titans.

Sorel Mizzi, only a few minutes late this time for his heads-up match vs. Timothy Adams, was able to score a 2-1 win over the Rome Emperor.

On the 6th of June, the Global Poker League will be back with the Summer Series, live from our Las Vegas Studio, where all teams will play heads-up games in a cross-Conference setting.

My first ever office in US. Lets build up @GPL from here. pic.twitter.com/L2WdJZFGxV