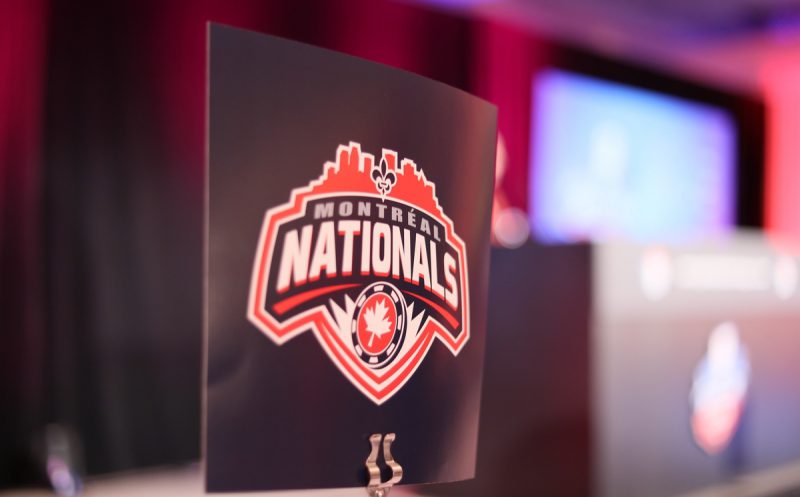 McDonald priceless for the Nats - No Sweeps in Heads-Up

In the penultimate week before the GPL goes to Las Vegas for the Summer Series, we had some great news about the GPL playoffs coming later this year. The GPL Playoffs will be held at TwitchCon 2016 in San Diego, California September 30th to October 2nd. The best four teams in each Conference will qualify for the playoffs as we play down to the GPL Finals at the Wembley SSE Arena in London.

With only one match-week left before we start with the Summer Series, where the teams will play cross-conference heads-up matches, the pressure to be Top Four in the Conference is on for players and Team Managers alike. Let’s see how they did in week 7 of the Global Poker League.

Just like his teammate Martin Jacobson last week, Mike “TimeX” McDonald scored a second place and a first place finish in this week’s Americas Conference 6-max matches, for a well-deserved 12 points. Twitch Poker Community Manager and a member of the Las Vegas Moneymakers, Scott Ball, was able to score a win and 7 points for his team in the first 6-max match.

Happy to win the first six max today but a bit disappointed in the end with the second match result. Time to do better next time.

No Sweep Week in the Heads-Up

Last week only saw clean sweeps in the heads-up games in the Americas Conference, this week none.

Heads-up beast Olivier Busquet, playing from a sunny beach bar in Jamaica, lost his first ever heads-up match in the Global Poker League vs. a very humble Felipe “Vamos” Ramos.

And in the last match of this seventh week, San Francisco Rush Jonathan Jaffe won with a 2-1 score vs. Montreal Nationals Pascal “You Shall Not Pass” Lefrançois.