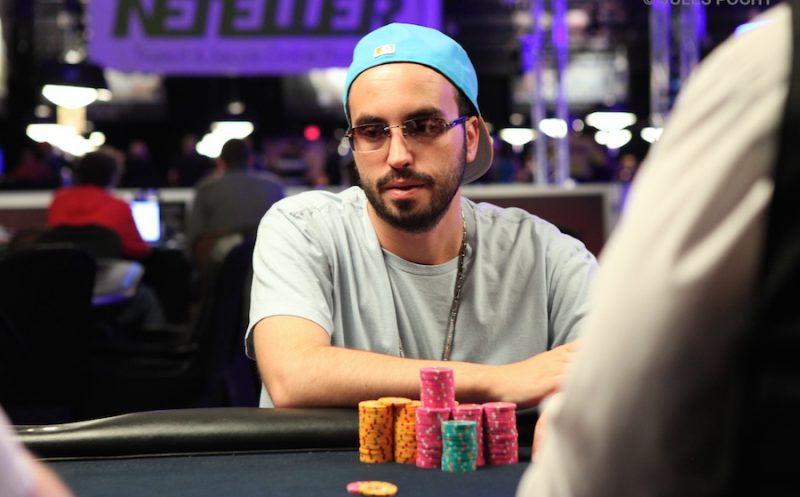 One of the game’s most consistent pros, New York state native Bryn Kenney has remained ranked inside the GPI Top 100 World Poker Rankings for over five years, spending a majority of that time ranked inside the Top 10.

The 2014 World Series of Poker bracelet winner has collected seven total victories in his eight years on the circuit. He reprensented Team USA at the 2015 GPI World Cup in Malta.