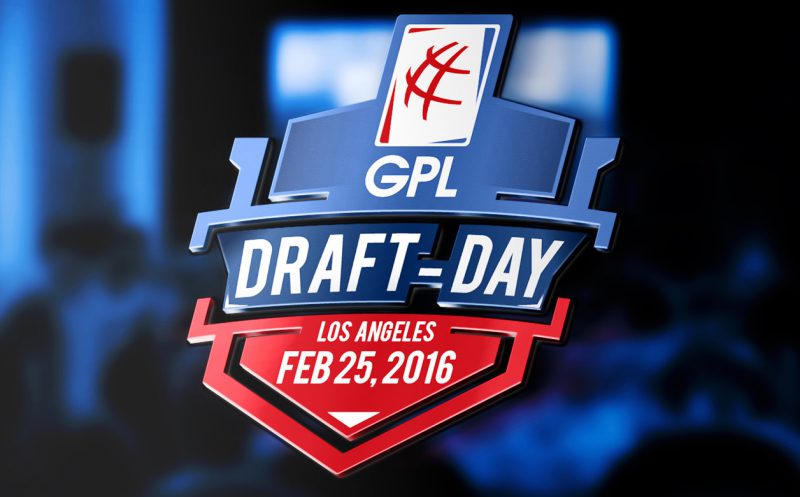 The first-ever Global Poker League Draft Day is less than two months away. Before we get to February 25th, there is still plenty of business to take care of, including the reveal of the team cities, names, logos and managers for the 12-team league.

Although no official date has been announced for any of the reveals, the Global Poker League is expected to divulge these details early in the New Year – all are advised to keep an eye out on upcoming press releases!