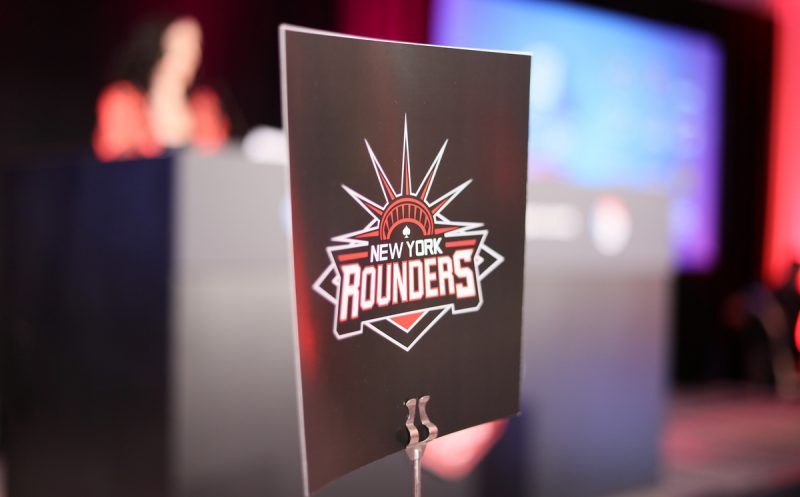 In this third week of the Global Poker League, we saw Felipe Mojave (Sao Paulo Mets) and Tyler Kenney (New York Rounders) making their Global Poker League debuts. The pair came out with a bang, with both of the 6-max Sit and Go’s ending up in a heads-up battle between the two. Tyler took down the first match. Felipe Mojave won the second Sit and Go, giving the Sao Paulo Mets team its first win and a much-needed confidence and points boost. Vamooooooooo. We didn’t see a single sweep in any of Thursday’s Heads-Up matches.

The Jonathan Little vs. Joao Bauer match (2-1) is a match you must see if you like to have insights into the mind of a great poker player. A very talkative and understandable Jonathan taking the time to analyze every aspect of the game, hands, board, sizing and tendencies of his opponent.

A pair of stars met up in the second match as LA Sunset’s Eugene Katchalov battled San Francisco Rush Team Manager Faraz Jaka. The pair duelled in three slow paced, very methodical games as Jaka was finally able to break through and collect six of nine points for his Rush.

Week 3’s final match was being billed as a battle of GPL heavyweights and it did not fail to meet expectations and New York Rounders Team Manager Bryn Kenney and Montreal National Pascal Lefrançois, undefeated coming into the week, threw punch after punch, with Kenney attempting to push the Nats star around, but Lefrançois refusing to back down.

The slugfest ended with Montreal picking up two game victories in what should go down as one of the most entertaining matches in the GPL’s inaugural season.

The Americas Conference will resume next Tuesday with two 6-max Sit and Go’s.