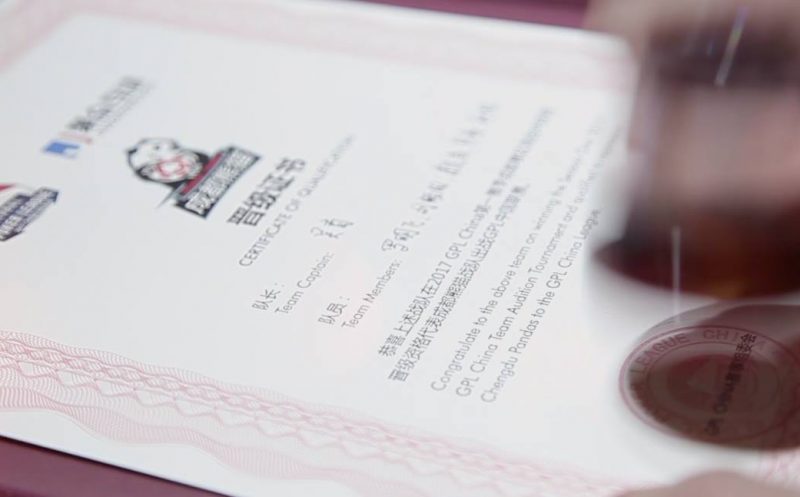 Everything came up Chendu this week as GPL China unveiled its qualifiers’ champions – who will represent the capital of the province of Sichuan in their nation’s first ever poker league.

The 7th team included over all, we only have 5 qualification tournaments around China left until GPL China Season 1 is officially able to kick off. It’s exciting times, and we’re happy to see the GPL China train continue rolling as strong as ever.

For a closer look at what it took for the Chengdu Pandas – named after the city’s famed black and white spotted inhabitants – check out the team’s video montage of their qualifiers’ tournament below:

Here’s photos of the event and the winners as well – say hello to your 2017 Chengdu Pandas: 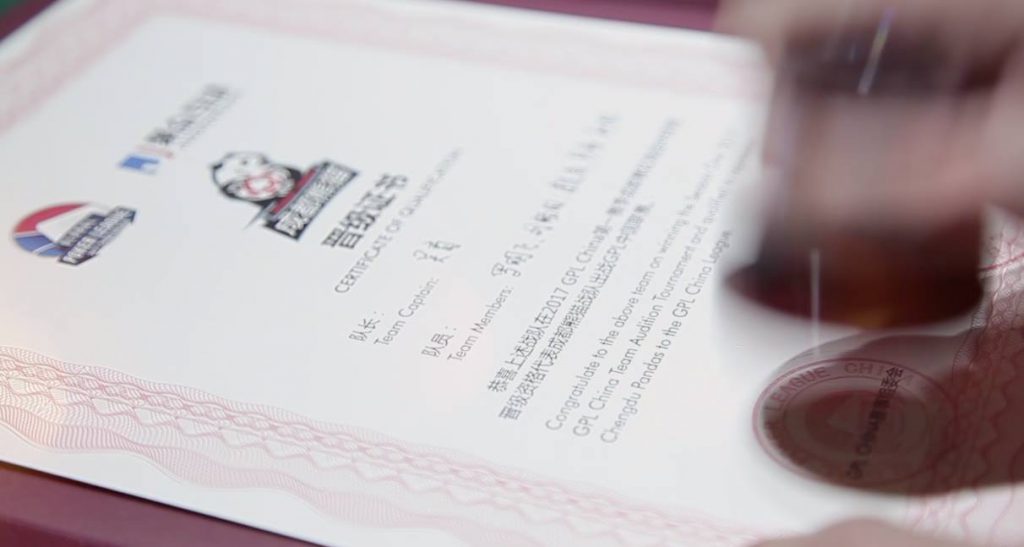 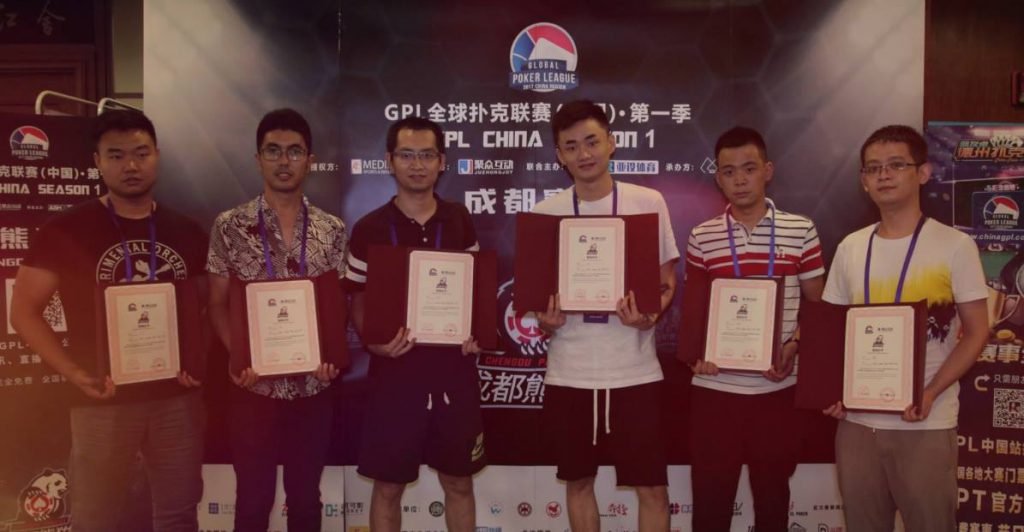